During the Conference of the State Parties to the Third United Nations Convention Against Corruption, held in Doha in 2009, a proposal was made by HH The Emir Tamim Bin Hamad Al Thani – may God protect him – for the creation of a centre based on the ideals of mutual cooperation and partnership building, with an international mandate to spread awareness and knowledge of the policies and tools necessary to prevent and combat corruption. The purpose of the centre would be to promote the latest methods and best practices currently available to address corruption and abuses of the rule of law, and through capacity building, training, conferences and seminars undermine corrupt practices in the region.

The Rule of Law and Anti-Corruption Centre (ROLACC) was founded on the desire to construct and develop specialized knowledge and skills for use by individual practitioners and institutions, which would lead to the strengthening of the rule of law and fight corruption in line with international standards and national needs. Designed to provide support to all parties battling corruption, particularly from the Arab world, the Centre seeks to create a framework to enable the permanent exchange of experience and expertise in the region through strategic partnerships with the relevant bodies of the United Nations, particularly the United Nations Office on Drugs and Crime. As the acting Secretariat body of IAACA, the International Association of Anti-Corruption Authorities, and the acting secretariat of the Conference of State Parties to the Convention Against Corruption, ROLACC is well placed to support national bodies and leading research centers in their goal to create new knowledge and networks for tackling corruption and promoting the rule of law.

The roles played by each of us in society, at work and in school, are what lead to the reduction of corruption to the lowest possible rate, and help ensure that the community lives under optimal justice, fairness, transparency and equality.

In the name of Allah the most Merciful the most Companionate
{Do no mischief on the earth, after it hath been set in order, but call on Him with fear and longing for the mercy of Allah is near to those who do good}
(Al-Aaraf Sura, Verse 56)

On 31 October, 2003, the United Nations General Assembly adopted the UN Convention against Corruption, which entered into force in December 2005; this was about ten years ago with 173 Member States. The General Assembly assigned the ninth of December of each year as being the ‘International Day against Corruption’, in order to raise awareness of corruption and the role of the Convention in combating and preventing it.

It is certain that corruption brings negative shades on States; their instability undermines institutions, values of democracy, foundations of justice, the rule of law and development projects and stains them with failure. This alerted the international community to the growing relationship between corruption and the types of international organized crimes such as money laundering and human trafficking. Especially since the result of these crimes involve significant amounts of money that form a huge and direct deduction from the wealth of nations and their resources, which also threats political stability.

With the State of Qatar at the forefront of the global rankings of countries in the fight against corruption, we will not settle for the results that had been accomplished or be satisfied with that success. Rather, on the national level, under the emphasis of His Highness the Emir, we seek not only to preserve the advanced position achieved by the State of Qatar, but to reach further to progress and continue the fight against corruption with more precision and power, to follow the maximum transparency and the utmost enforcement of the rule of law.

Qatar has established the Rule of Law and Anti-Corruption Center to support all anti-corruption efforts and training. The active role played by the center during the last three years was to provide training courses, workshops and auspices of international conferences aimed at those who uphold the law in both public and private sectors in order to increase awareness about the latest methods in the fight against corruption.
The State of Qatar operates a comprehensive strategy that ensures its presence among the most advanced countries in the fight against corruption.

In the public sector, refusing illegal or non-transparent practices will help the fight against corruption and would result in more legitimate investment into the country. This helps ensure the continuation of economic progress and not just to preserve the interests of the State and the maintenance of public funds but also to safeguard the interests of the private sector companies whether large or small.

You can fight against this by reporting any occurrence of corruption, and you will find the anti-corruption agencies in this country, led by the Public Prosecution, ready to help and ensure the confidentiality of the information and the protection of the reporter.
In the private sector, ensuring the development of rules of transparency in transactions, and training workers in the private sector on how to work with a corruption-free environment and according to the rules of fair completion, may not guarantee you profit from the short term perspective, but certainly you are guaranteed the continuation of work and success in the future.

In the media, which plays a key role in the fight against corruption and to address this phenomenon, it constitutes a popular authority that reflects the conscience of society and preserves its national interests. In order for the media to achieve this goal, it must demonstrate the objectivity and sense of responsibility to monitor, detect and pursue any irregularities and corrupt practices, away from defamation and prejudice. We already know of the influential power of the media on society, this gives it special ability to tackle corruption and to fight against the corrupt since the media addresses the public directly to reach a society free of corruption.

The board of trustees 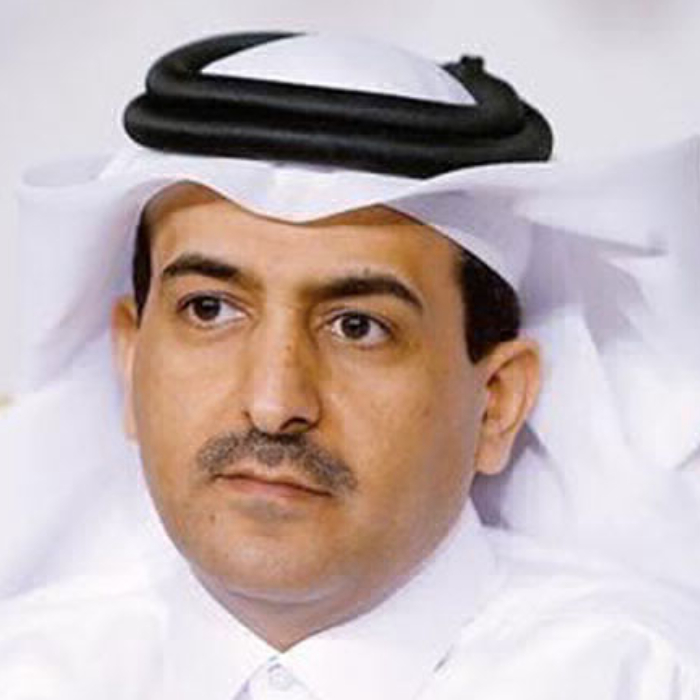 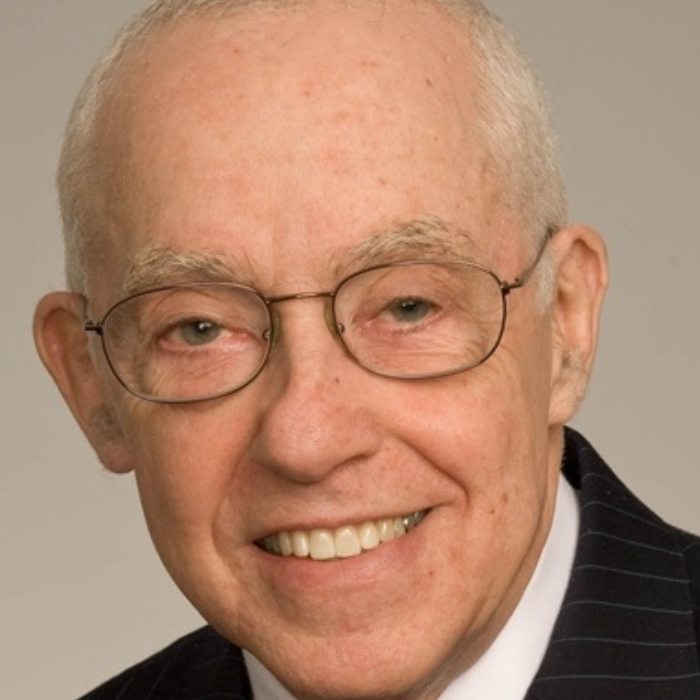 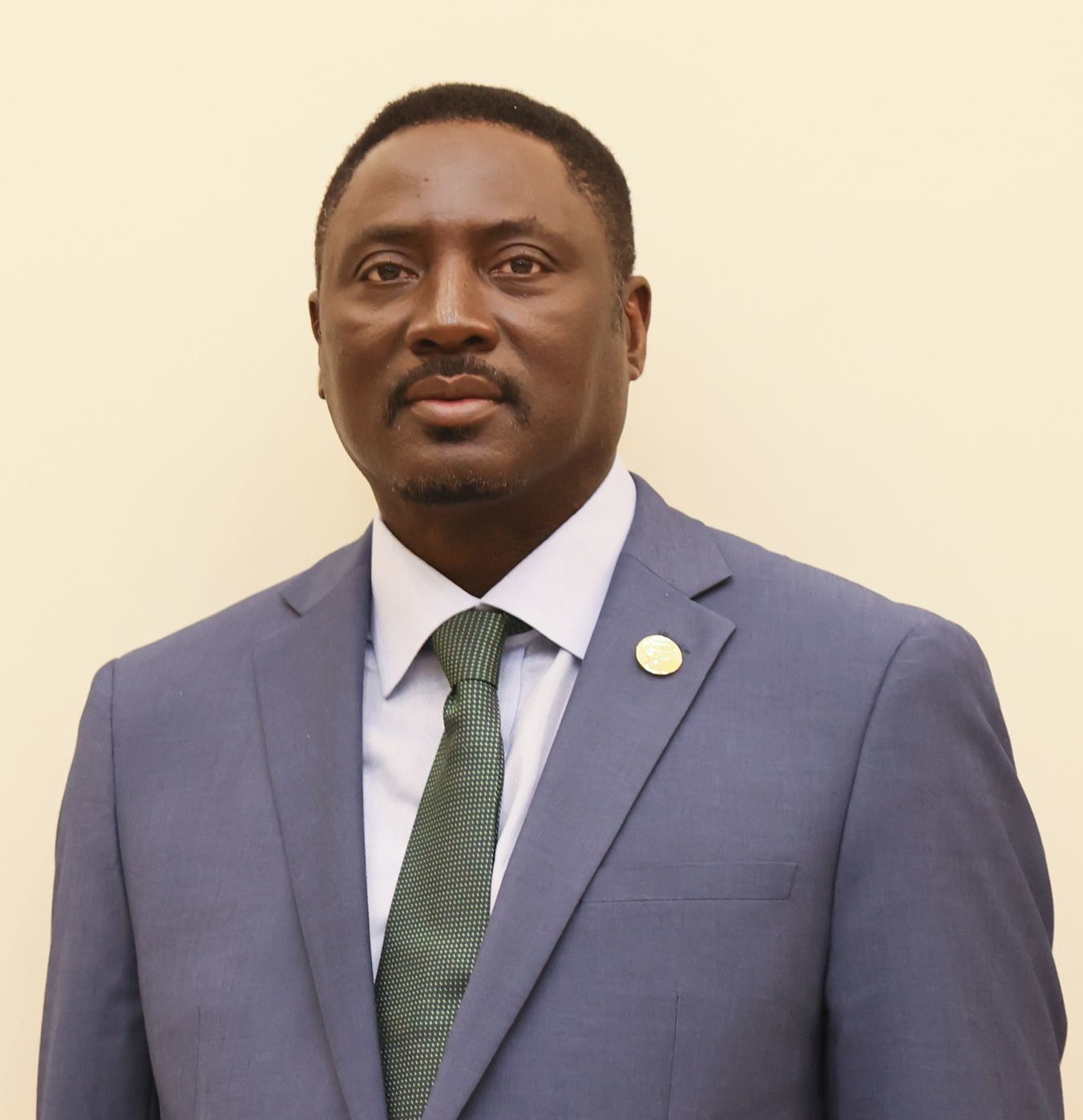